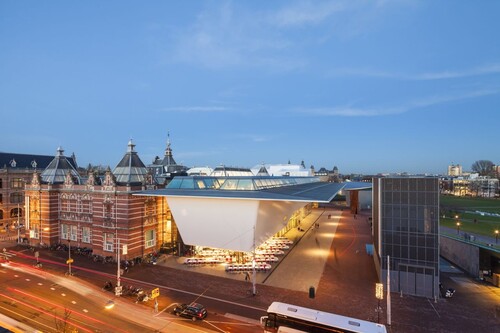 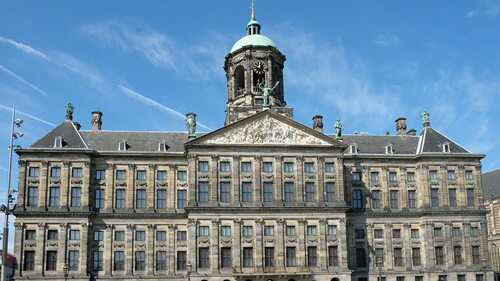 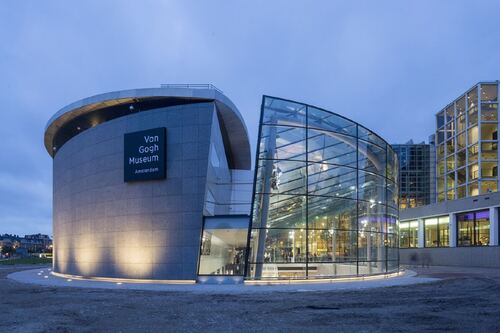 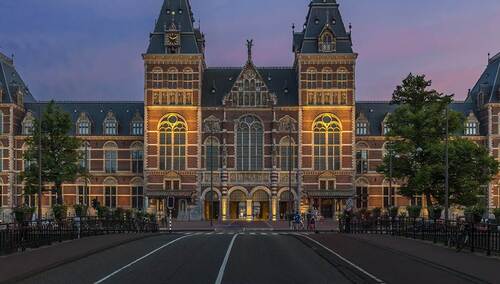 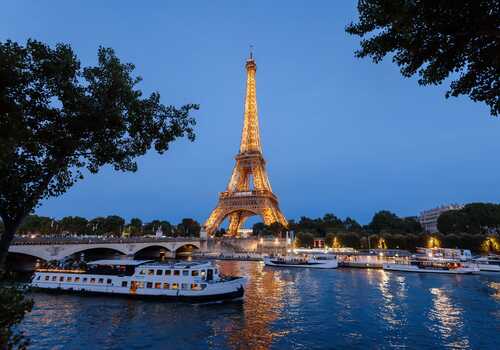 The Netherlands' capital and most populated city is Amsterdam. It is found within the province of North Holland. Amsterdam is referred to as the “Venice of the North”, which form a UNESCO World Heritage Site due to its large number of canals.

Amsterdam city was founded at the Amstel that was dammed to control flooding. The name of the city Amsterdam is derived from the Amstel dam. It is originated as a small fishing village in the late 12th century, now Amsterdam became one of the most important ports in the world during the Dutch Golden Age and also became the leading centre for finance and trade.

Many of the world's largest companies have established their headquarters in the city of Amsterdam, such as Uber, Netflix and Tesla. It was ranked as the second best city to live in by the Economist Intelligence Unit (EIU) in 2012 and 12th globally on the quality of living for environment and infrastructure by Mercer. According to the 2019 report the city Amsterdam was ranked 4th place globally in the Savills Tech Cities as top tech hub.

The Royal Palace Of Amsterdam