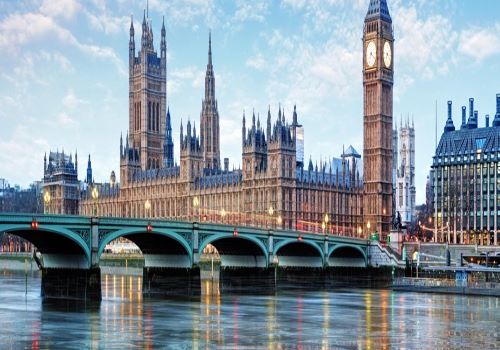 The city of London was founded by the Romans and their rule extended from 43 AD to the fifth century AD, when the Empire fell. During the third century, Londinium, the name given to the town by the Romans, had a population of 50,000, mainly due to the influence of its major port. As a consequence of repeated Anglo-Saxon invasions during the fifth century, Londinium declined and during the eighth century it became the capital of the Kingdom of Essex. During the ninth century, the town suffered numerous Viking attacks. As a consequence, Danish settlers established themselves in the area, encouraging trade and opening businesses in the town, transforming it into the first urban centre of England.

The town’s wealth and power attracted the Danish Great Heathen Army, which besieged the city until it was captured by King Alfred the Great in 886. Most of current London is from the Victorian period. Up until the early years of the nineteenth century, the capital was confined to the boundaries of the original Roman city, as well as Westminster and Mayfair, and was surrounded by fields. Be that as it may, the Industrial Revolution drew millions of people to London, expanding the city. However, the overcrowded conditions led to grave problems like the 1832 cholera epidemics, or the great stink of 1858, an event that took place during the hottest months of the summer, exacerbating the smell of the sewers that were dumped in the River Thames, which led to the suspension of the parliamentary sessions.