The conference is going to be held in Dubai, UAE
The exact venue (hotel address) for the conference will be updated soon. 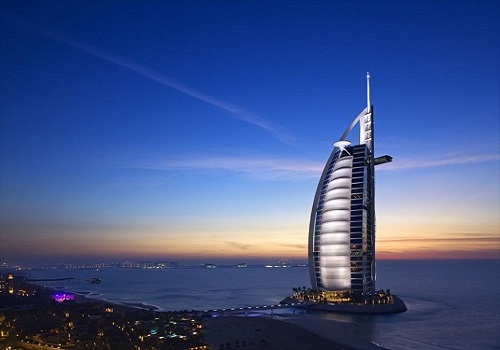 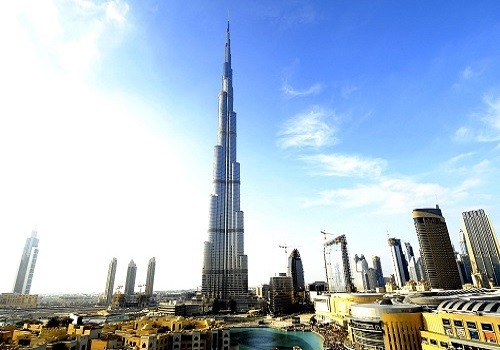 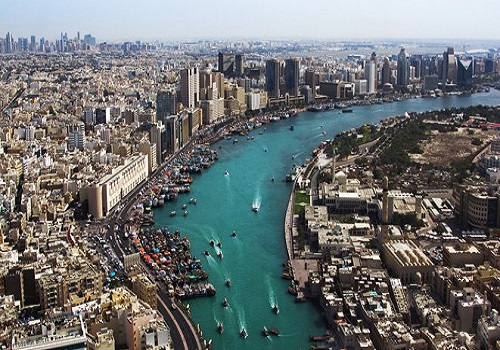 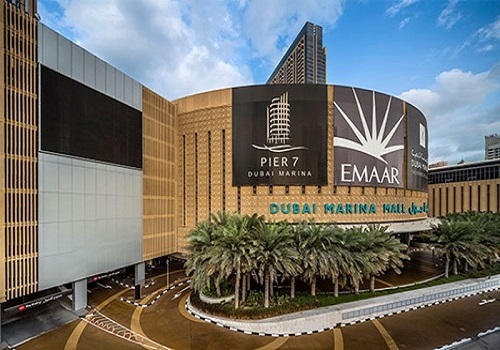 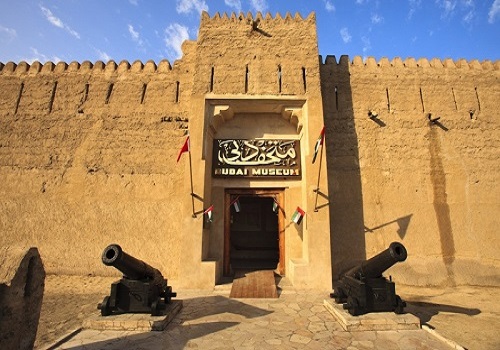 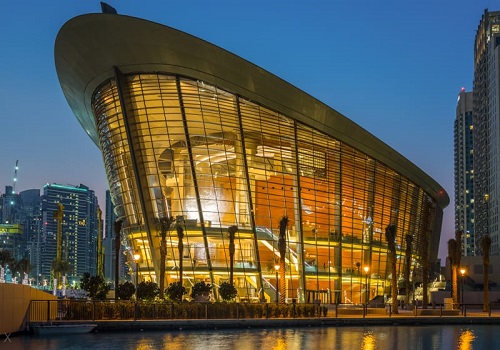 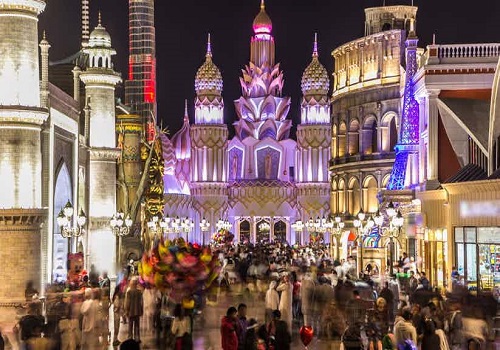 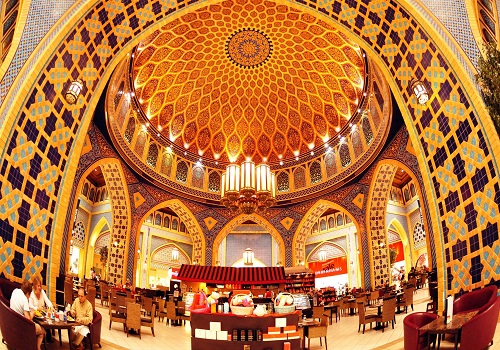 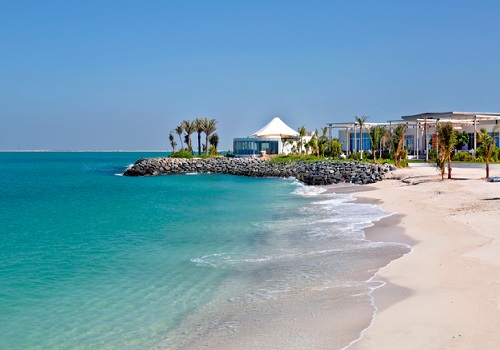 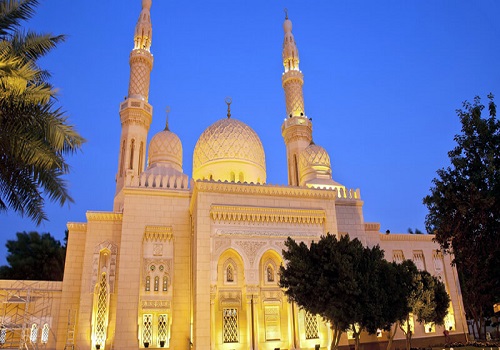 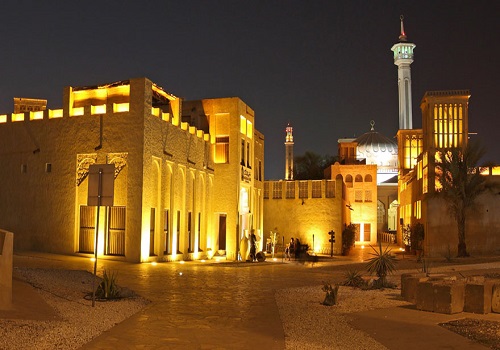 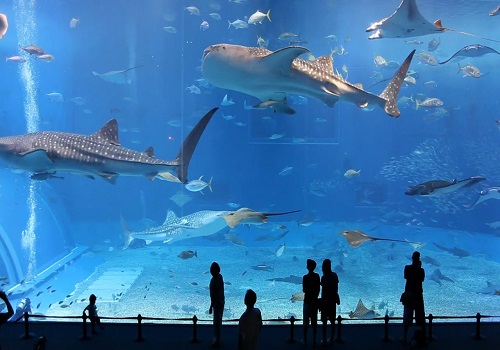 Dubai is the largest and most populous city in the United Arab Emirates (UAE). Dubai is a global city and business hub of the Middle East. It is also a major global transport hub for passengers and cargo. Now a day, Dubai's economy relies on revenues from trade, tourism, aviation, real estate, and financial services except only Oil. Dubai's draw for voyagers depends essentially on shopping, yet in addition on its ownership of other ancient and modern attractions. Dubai got ranked 7th world's most visited cities by international tourists that have visited Dubai according to a survey conducted by Euro monitor in 2009.

Dubai has pulled in world consideration through vast development ventures and sports occasions, specifically the world's tallest building, The Burj Khalifa. Organizations in Dubai have in the past been condemned for human rights infringement against workers.

As it is a major tourist destination throughout the Middle-East countries, the public transport system of Dubai is very robust and it includes the Underground, Buses, Trams, Taxis, Dubai Metro, Dockyards and Air. Because of the growing population, commuters in Dubai experience a high amount of traffic congestion. The city has become the most congested city in the Middle East. Life Style Diseases 2019 welcomes you to the Dream city, Dubai, as we believe travel is the healthiest addiction.

"We warmly welcome you the Dream city of Dubai for the upcoming Life Style Diseases 2019 conference during May 29-30, 2019"