Exact Venue of the conference will be declared shortly....

Paris, famous throughout the world as the "City of Light,” is the capital of France. The population of the city is around 2.2 million and the city has a multi-cultural tradition. The population of the city is around one-fifth of the France, which makes it the second largest metropolitan area in the European region. From the ancient time Paris has been a global centre of art, science, and philosophy. It is admired for its attractive city plan, architecture, museums, parks, elegant cuisine and abundant monuments. The Seine River divides the city into two parts, known as the Left Bank and the Right Bank. France is one of the founding members of the United Nations and acts as one of the permanent members in the UN Security Council.
Paris, “The culinary capital of the world” has a temperate oceanic climate. Summers in Paris are warm, and winters are cool. A moderate rainfall year-round makes the climate pleasant. Paris attracts around 85 million tourists per year. The must visiting places in Paris includes Eiffel Tower, Louvre, Musée d'Orsay, Champs-Élysées, etc. Visitors can feel the delightful French landscape as well, with its diverse culture and spectacular scenery.

When it comes to transportation visitors have a wide range of options. 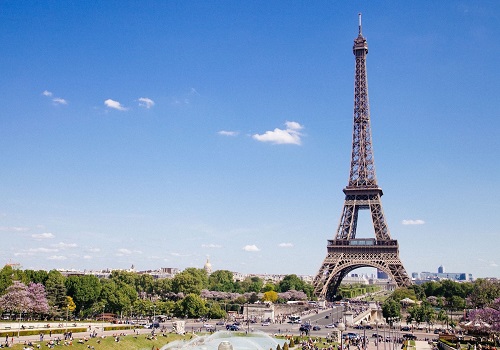 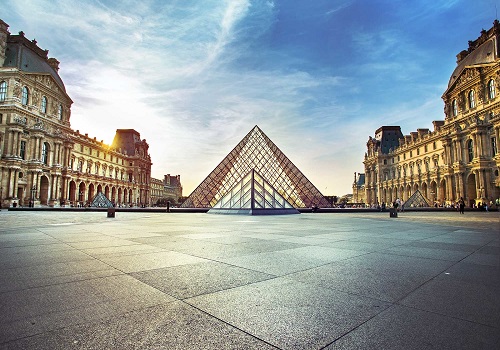 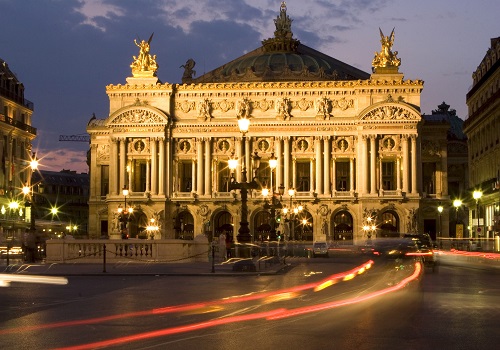 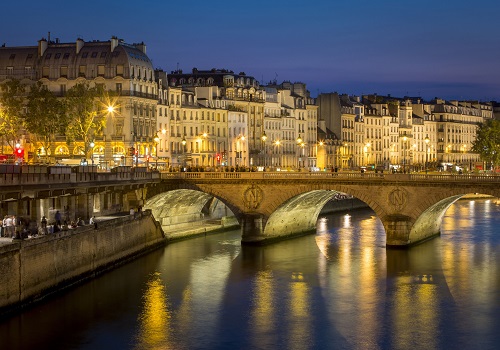 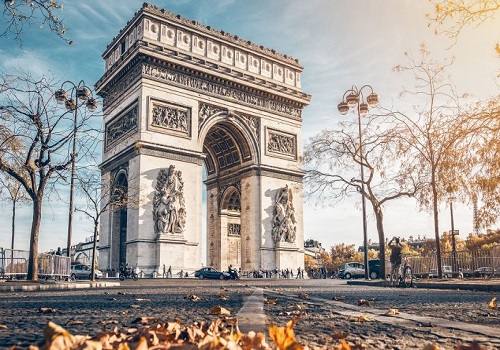 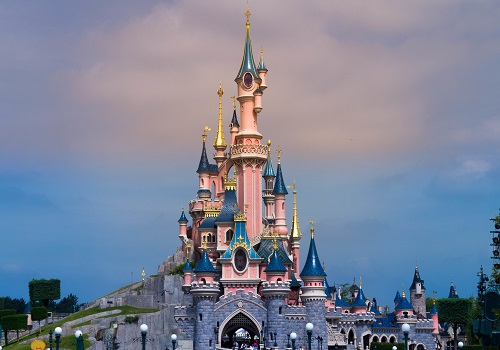 “A walk about Paris will provide lessons in history, beauty, and in the point of Life.”

"Paris is the city in which one loves to live. Sometimes I think this is because it is the only city in the world where you can step out of a railway station—the Gare D’Orsay—and see, simultaneously, the chief enchantments: the Seine with its bridges and bookstalls, the Louvre, Notre Dame, the Tuileries Gardens, the Place de la Concorde, the beginning of the Champs Elysees—nearly everything except the Luxembourg Gardens and the Palais Royal."